A one-day programme of thought-provoking talks and films organized by TBA21–Academy in association with ARTPORT_making waves and endorsed by the COP23 organizing committee.

OPEN OCEAN SPACE X COP23 brings together some of the brightest minds in science, exploration and art to create a dynamic platform that transforms discussion into action. Held in conjunction with COP23 – the UN Climate Change Conference in Bonn, Germany – the day-long program, organized by TBA21–Academy at the Kunstmuseum Bonn, features thought-provoking dialogues, workshops, musical performances and film.

Full details of the program can be found here

OPEN OCEAN SPACE X COP23 will interrogate the impact of Marine Protected Areas on traditional communities, the challenges they bring and the creative solutions they call for. Participants will enquire into their effects on livelihood, dignity, and sustainability for the communities directly linked to the protection process – which often separates people from the areas of protection – and, open up a discussion on what this means for humanity in terms of living in balance with nature.

The event will also explore how individuals working from personal passion impact global movements and, equally, how big campaigns consider local realities. In many cases, the enormity and abstraction of the challenges surrounding public conversations on climate change trigger a kind of paralysis and inactivity; leading to a procrastination, rather than action, that we can no longer afford.

The morning session of OPEN OCEAN SPACE X COP23 will focus on sharing the examples of individuals that have dedicated their talents and practices to bring about positive change for marine habitats as well as the communities who’ve long watched over them. The afternoon session will make a critical investigation into the cultural impacts of conservation, especially on traditional communities. Throughout the day, we will encourage people to consider the opportunities there are to help humanity adapt to and mitigate climate change whilst exploring how we work together across sectors and communities to support local communities in marine conservation programmes.

OPEN OCEAN SPACE X COP23 marks the next event in the TBA21–Academy ‘Open Ocean Space’ series, which features responsive, collaborative, and innovative pop-up programming that connects a growing global community to ocean advocacy. Linked to timely and important current events, their most recent event in the series was held during the first-ever United Nations Ocean Conference in June and coincided with World Oceans Day, capitalizing on the moment to maximize attention and awareness.

OPEN OCEAN SPACE X COP23 has been developed in association with Anne-Marie Melster, Co-Founder & Executive Director, ARTPORT_making waves and is an Official Climate Partner to UNFCCC, the Fijian Presidency of COP23, the German Federal Ministry for the Environment, Nature Conservation, Building and Nuclear Safety and the City of Bonn. 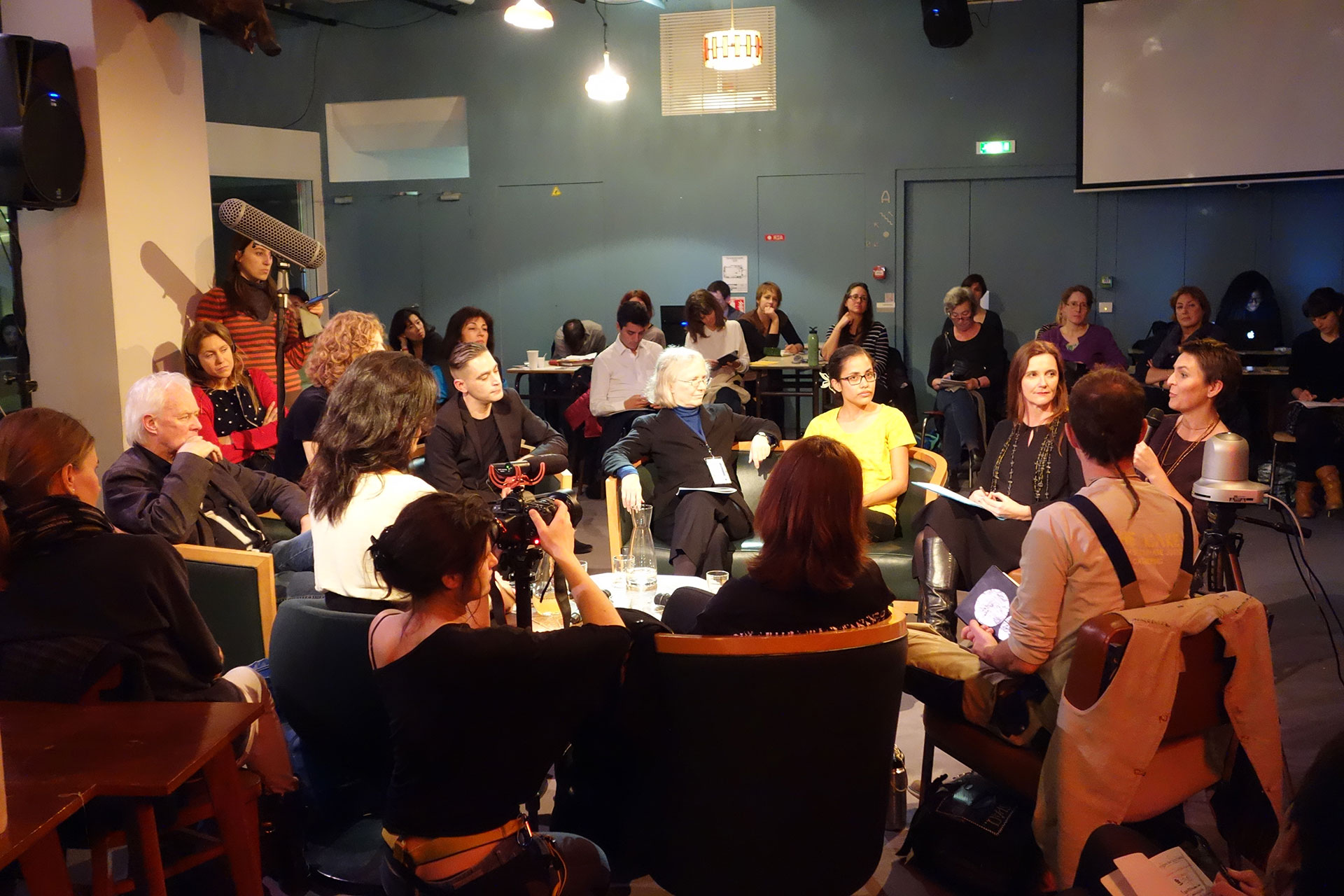